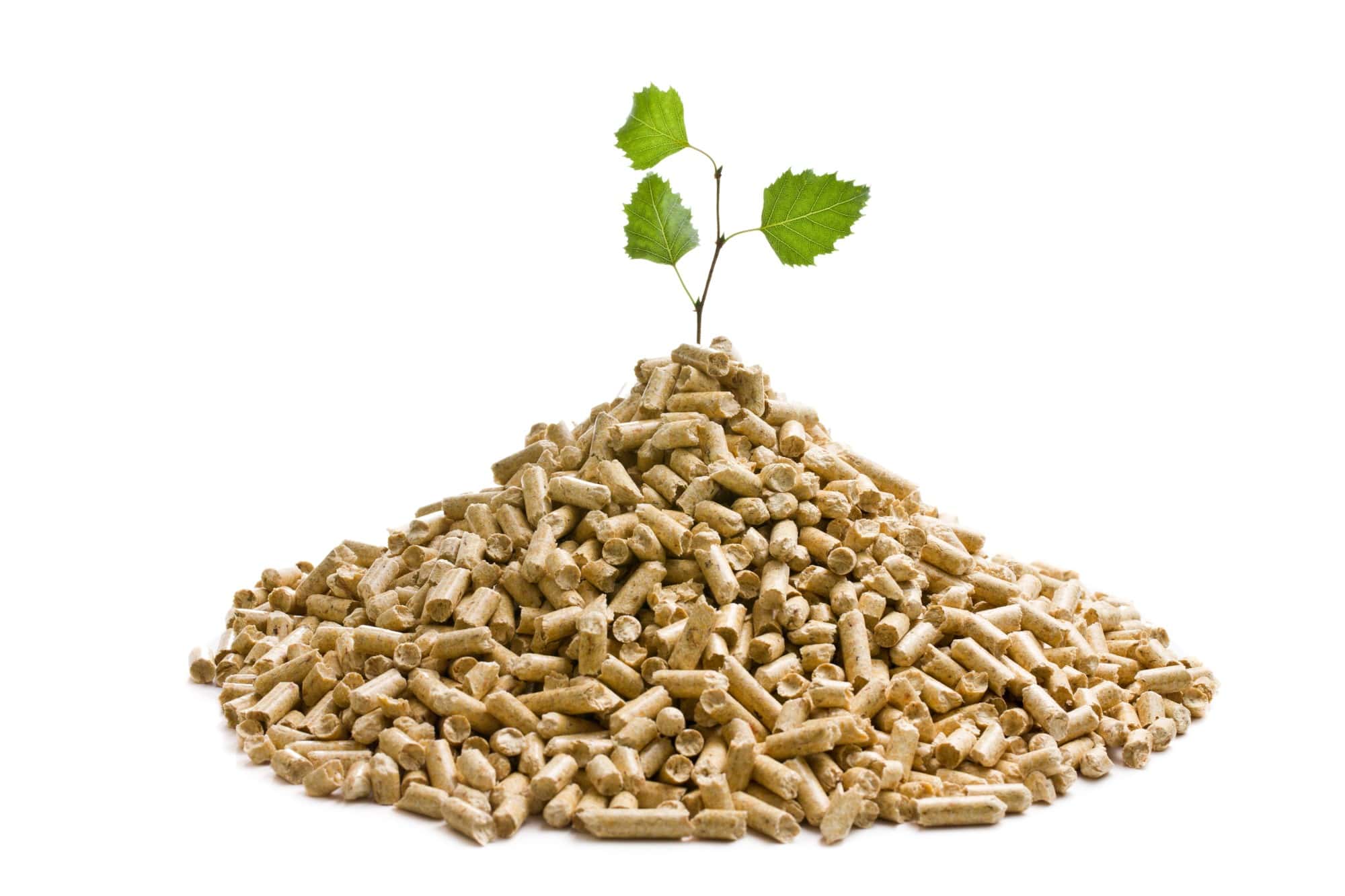 What Is The Enviva Class Action Lawsuit About?

Is There An Enviva Class Action Lawsuit?

EVA:NYSE Class Action Lawsuit (Enviva)  was filed on November 3, 2022 on behalf of the shareholders.

On October 12, 2022, during pre-market hours, Blue Orca Capital (“Blue Orca”) published a report on Enviva (the “Blue Orca Report”). Among other allegations, the Blue Orca Report stated that “new discovered data suggests . . . the company is flagrantly greenwashing its wood procurement” and characterized Enviva’s claim to be a “pure play ESG Company with a healthy, self-funded dividend and cash flows to provide a platform for future growth” as “nonsense on all counts.”

Moreover, the Blue Orca Report alleged that “Enviva is a dangerously levered serial capital raiser whose deteriorating cash conversion and unprofitability will drain it of cash next year” and is “a product of deranged European climate subsidies which incentivize the destruction of American forests so that European power companies can check a bureaucratic box.”

Is There A Deadline For The EVA Lawsuit?

The deadline for the Enviva Action Lawsuit (NYSE:EVA) (Enviva Inc) is January 03, 2023 for a Lead Plaintiff.

How Much Did Shareholders Lose In EVA Stock?

What Is The Enviva Lawsuit Complaint?

(i) Enviva had misrepresented the environmental sustainability of its wood pellet production and procurement;

(ii) Enviva had similarly overstated the true measure of cash flow generated by the Company’s platform;

(iii) accordingly, Enviva had misrepresented its business model and the Company’s ability to achieve the level of growth that Defendants had represented to investors; and

(iv) as a result, the Company’s public statements were materially false and misleading at all relevant times.

If you suffered a loss in EVA, you have until January 3, 2023 to request that the Court appoint you as lead plaintiff. Your ability to share in any recovery doesn’t require that you serve as a lead plaintiff.

Why Levi & Korsinsky, LLP Over the past 20 years, the team at Levi & Korsinsky has secured hundreds of millions of dollars for aggrieved shareholders and built a track record of winning high-stakes cases. Our firm has extensive expertise representing investors in complex securities litigation and a team of over 70 employees to serve our clients. For seven years in a row, Levi & Korsinsky has ranked in ISS Securities Class Action Services’ Top 50 Report as one of the top securities litigation firms in the United States.

What Is The Lead Plaintiff Process?

What Does EVA Do?

Enviva Inc. produces and sells utility-grade wood pellets. The company’s products are used as a substitute for coal in power generation, and combined heat and power plants. It serves power generators in the United Kingdom, Europe, and Japan.

The company was formerly known as Enviva Partners, LP. Enviva Inc. was incorporated in 2013 and is headquartered in Bethesda, Maryland.